Fig. 1: Overview: We propose a novel algorithm that reconstructs the motion of a single initial state over the full course of an input sequence, i.e., its global transport. Based on a learned self-supervision, our algorithm yields a realistic motion for highly under-constrained scenarios such as a single input view. 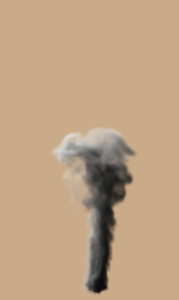 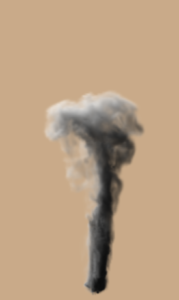 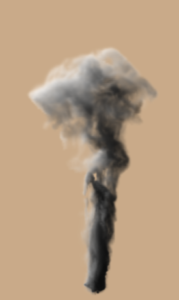 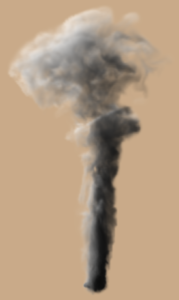 Fig. 2: Example reconstruction using one of the ScalarFlow captures.